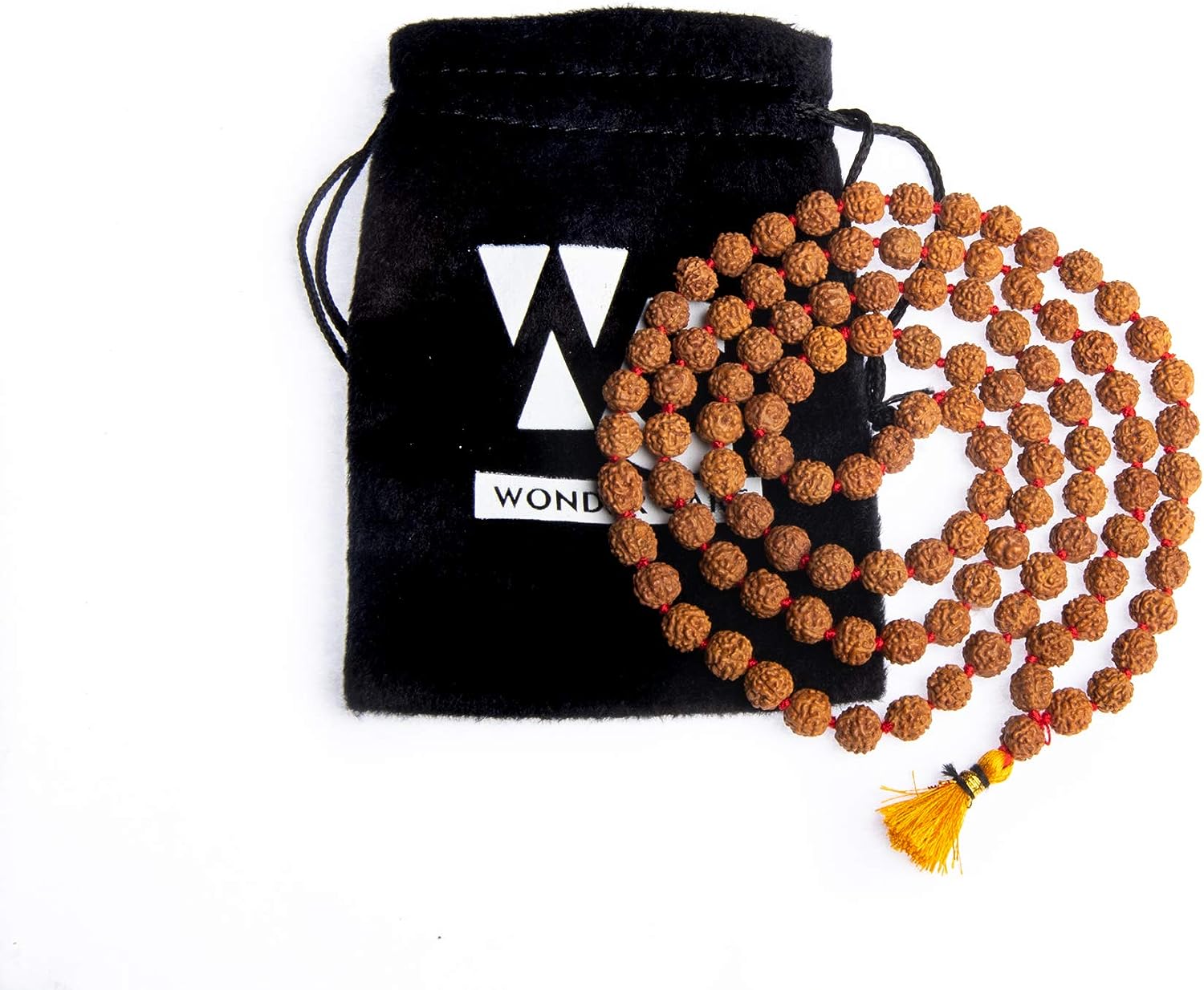 Rudraksha mala is made with natural rudraksha fruit. âRudraâ is one of Lord Shivaâs Vedic names and âAksaâ means teardrop. According to Hindu Mythology, it is believed that Lord Shiva used to go in deep meditation under the tree of Rudraksha, that's why it is also known as Gauri Sanker Rudraksha and Shiva yoga mala.

"p" This Rudra Ratna is brought from Himalaya and also has the power of healing. Malas are used by the Saints of India and Buddhists around the world, especially in Tibet Nepal. It is also known as Tibetan Buddhist mala. This rudraksha mala can be used by all men, women, and teens for daily wear and chanting.
"div"

JavaScript is disabled in your browser. Enable JavaScript for full functionality of this site.

To know how to enable JavaScript in your web browser click here.

This is to let you know that I am satisfied with the services of Exporters India. Particularly that of my relationship m...

Thanks for the acceptance .........will abide with the company rules

I want to apreciate exportersindia for this privellege to do business with other companies and helping our business grow...

We have gotten some new customers from ExportersIndia.com amountint to hundreds of Thousands of dollars over the years a...