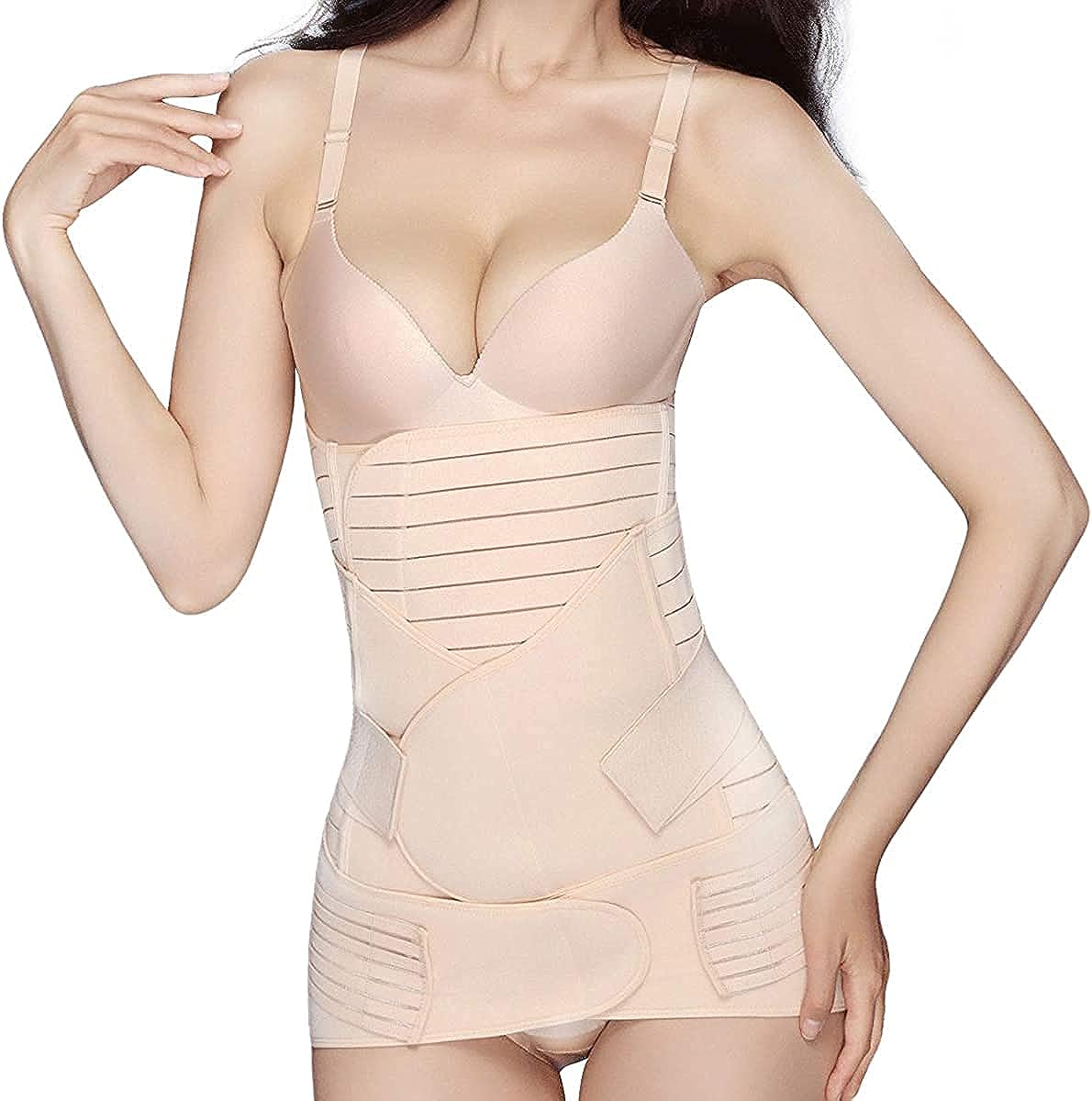 If you have any issue about our item,please feel free to contact with us at any time.