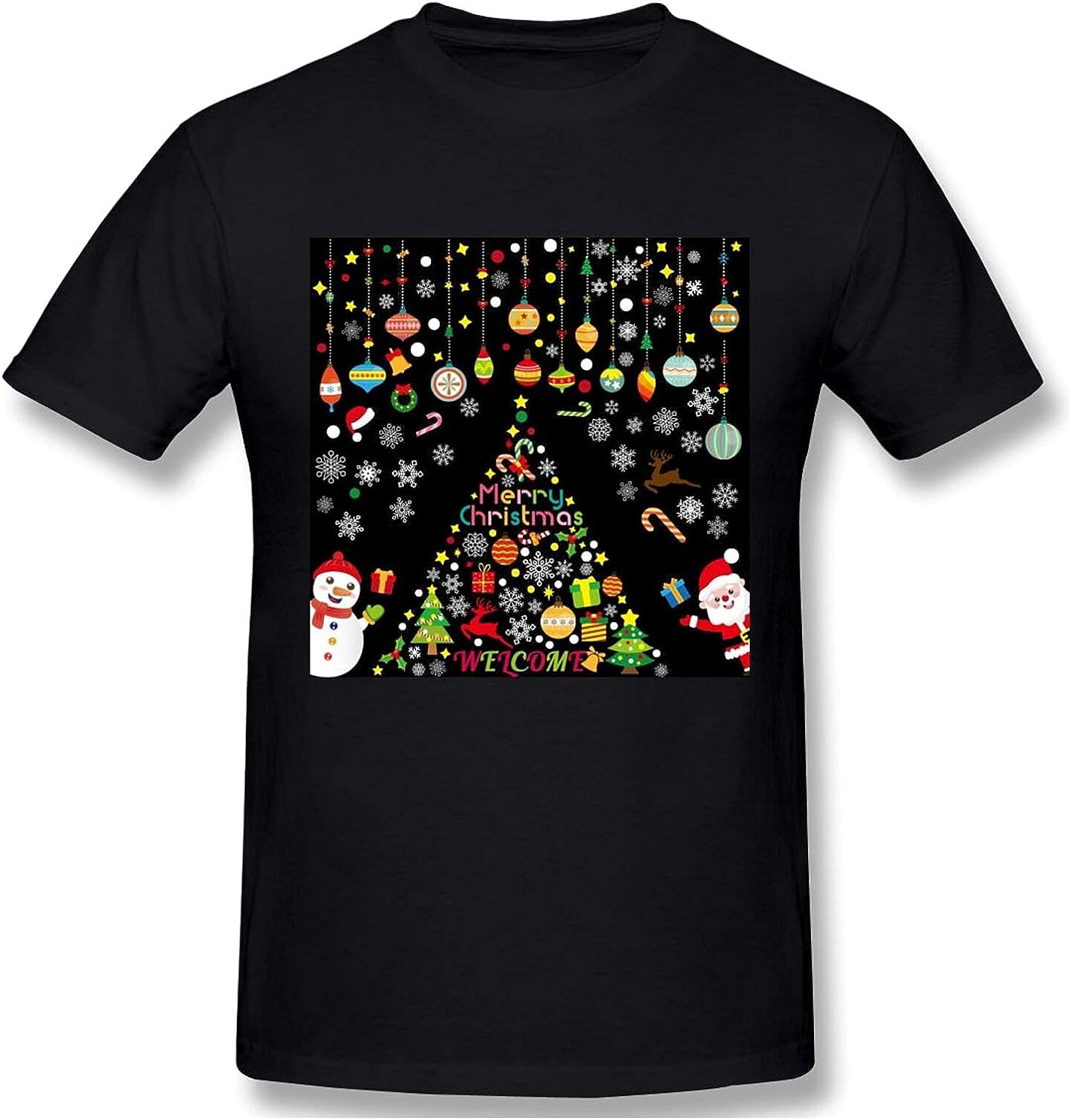 100% Cotton, Classic Graphic T-Shirt Is Heavyweight , Long-Lasting, And Preshrunk. The Shirt Will Hang Loosely On Your Body, Providing A Comfortable Feel And Look.\r\nOur Quality Graphic T-Shirts Are Machine Washable. This Will Be Your New Favorite Graphic T-Shirt.It'S Also A Great Gift For Yourself Or Your Family And Friends.